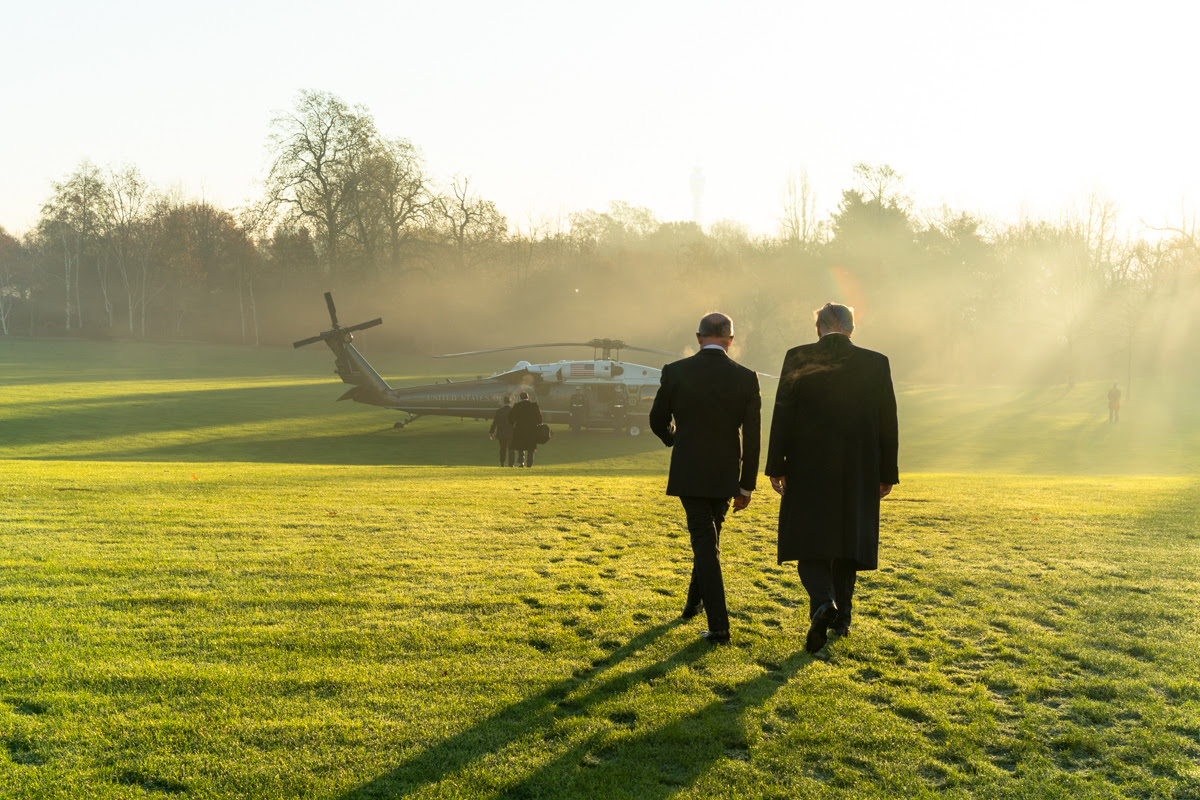 United States Ambassador to the United Kingdom Woody  Johnson  escorts President Donald J. Trump to Marine One on the lawn of Winfield House in London Wednesday, Dec. 4, 2019, before departing for the NATO Leaders Summit at The Grove in Watford, Hertfordshire near London.  (Official White House Photo by Shealah Craighead)
Post a Comment
Read more 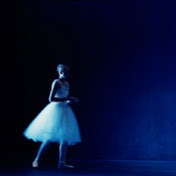 Give the Gift of Amazon Prime

Sign up for Personal Shopper by Prime Try Before You Buy

Find the perfect fit with Prime Try Before You Buy